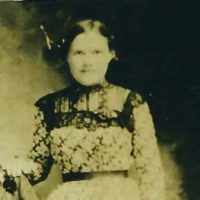 The Life Summary of Maude Elizabeth

Put your face in a costume from Maude Elizabeth's homelands.

Irish: variant of Mohan .English (of Norman origin): habitational name from Moyon in La Manche. Compare Mounce .Americanized form of German Mohn or of some other similar (like-sounding) surname.