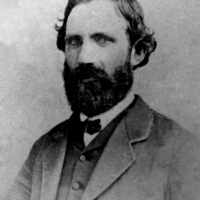 The Life Summary of Thomas Newberry

Put your face in a costume from Thomas Newberry's homelands.

Irene writes: "My father, his brothers, John and Warren, with their families all lived in a large house on the Barrett Ranch in Hood River, Oregon. Three little girls were born there that winter of 19 …