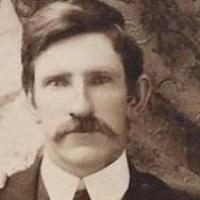 Medical and other conditions