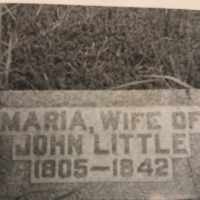 Put your face in a costume from Maria C's homelands.

Illinois is the 21st state.
Scottish and northern Irish: from Middle English, Old French armure, blended with the agent noun armer ( see Armer ), hence an occupational name for a maker of arms and armor. The collective noun armure denoted offensive weapons as well as the more recently specialized sense of protective gear.