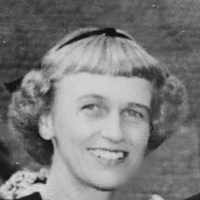 Put your face in a costume from Anna Eleanor's homelands.

Charles Lindbergh makes the first solo nonstop transatlantic flight in his plane The Spirit of St. Louis.
Dutch: topographic name for someone living by an area of uncultivated land overgrown with roses, from Dutch roose + velt ‘open country’.