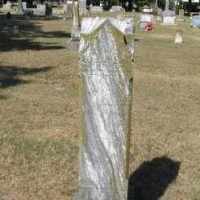 Put your face in a costume from Samuel David's homelands.

Alabama became the fourth state to secede from the Union during the Civil War on January 11, 1861. Several days later, they joined the Confederate States of America. Montgomery, Alabama, became the capital for the Confederate States of America.
1 English: variant spelling of Reader .2 Dutch: occupational name for someone who dressed new cloth, Middle Dutch reder.3 Dutch and German: variant of Reder 3.

From BIOGRAPHICAL & HISTORICAL MEMOIRS OF SOUTHERN ARKANSAS--1890--Howard County Section, Chapter 18-Page288 Samuel D Reeder is a native of Alabama, and was born in Lauderdale County, April 1, 1837 …