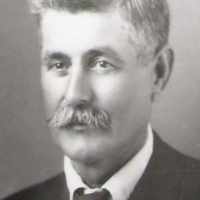 Statue of Liberty is dedicated.
Americanized spelling of German Dürnbach, from a habitational name from any of several places so named or from places in Austria and Bavaria named Dürrenbach (meaning ‘dry stream’).