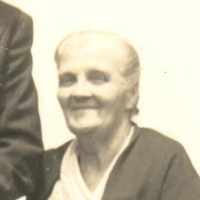 Put your face in a costume from Vitaline's homelands.

A landmark decision of the U.S. Supreme Court upholding the constitutionality of racial segregation laws for public facilities if the segregated facilities were equal in quality. It's widely regarded as one of the worst decisions in U.S. Supreme Court history.
1 French (Aubé): from the Old French personal name Aube, a variant of Albert . This is a common surname in VT.2 English (of Norman origin): nickname from Old French aube, albe ‘white’ (i.e. blond), from Latin albus. Compare Albin .