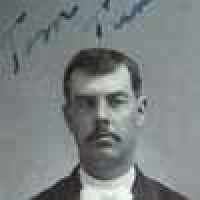 The Spokane Evening Chronicle, Monday, 25 Jan 1904, Page 10. T. J. Turnbow, the Garfield real estate man, who was shot by J. E. Brown last August, and who was at Sacred Heart Hospital in this city for …