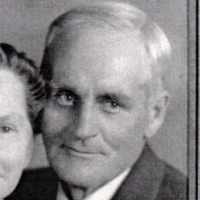 After discovering iron ore in the Vermilion Range in North-East of Minnesota, iron mining companies began to come to the area and caused an economic boom to the area of Duluth and to the state as a whole.
(1997: 24506;2007: 53333; 2010: 73328)Scottish: Anglicized form of Gaelic Mac Coinnich, a patronymic from the personal name Coinneach meaning ‘comely’, Anglicized as Kenneth. Compare the Irish form McKinney 2. The Scottish spelling with -z- indicates palatalization of the -n- (compare Menzies ).History: This is the name of a Scottish Highland clan, historically associated with the mountainous district of Kintail in nortwestern Scotland, with Cromarty, and with Loch Seaforth (Loch Shiphoirt) on the Island of Harris.