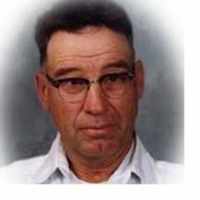 Put your face in a costume from Beryl Ray's homelands.

"On Jan 10 1917, famous showman, William ""Buffalo Bill"" Cody dies, while visiting his sister in Denver, Colorado. The cause of death was kidney failure."