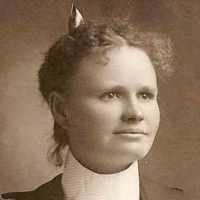 Put your face in a costume from Isabella Frances's homelands.

This Act set a price at which gold could be traded for paper money.
(1997: 5051;2007: 10099; 2010: 13834)English (Lancashire and Yorkshire): habitational name from any of various places called with Old English hēah ‘high’ + tūn ‘farmstead, estate’: Heaton (Yorkshire, Northumberland); Heaton Norris, Heaton under Horwich, Heaton with Oxcliffe, Great Heaton, Little Heaton (all Lancashire); Capheaton, Kirkheaton (Northumberland); Cleckheaton, Hanging Heaton, Kirkheaton (Yorkshire). This surname was taken to Ireland in the mid 17th century, and within Ireland is now mainly found in Ulster.