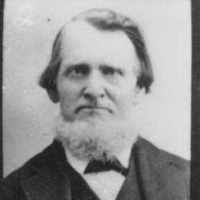 Put your face in a costume from Stephen Bean's homelands.

U.S. acquires vast tracts of Mexican territory in wake of Mexican War including California and New Mexico.
English: habitational name from either of two places called Hazleton in Gloucestershire, or from Hazelton Bottom in Hertfordshire, Hazelton Wood in Essex, or Hesselton in North Yorkshire. All are named from Old English hæsel ‘hazel’ + denu ‘valley’. (The first element of Hesselton may be influenced by Old Norse hesli.) It is possible that there are other minor places elsewhere of this name, in which the second element is Old English tūn ‘enclosure’, ‘settlement’. There has been considerable confusion of this name with Haselden .