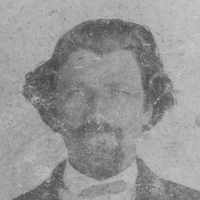 The Life Summary of William Adrian

Put your face in a costume from William Adrian's homelands.

Irish (Tyrone and Derry): shortened form of McNeilly , from Mac an Fhilidh ‘son of the poet’.