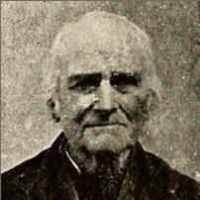 Scottish (Caithness): habitational name from the Scottish county of Sutherland, named with Old Norse súthr ‘south, southern’ + land ‘land’ because the territory lay south of Scandinavia and the Norse colonies in the Orkney and Shetland Islands.History: This is the name of a Highland Scottish clan associated with the county of Sutherland.