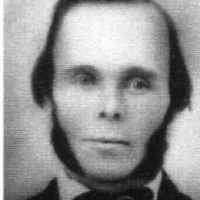 (1997: 5052;2007: 8876; 2010: 11894)English: status name for a leader or spokesman for a group, from Middle English fore-man ‘foreman, reeve’ (from the Old English prefix fore- ‘foremost’ + mann ‘man’). The word is attested in this sense from the 15th century, but is not used specifically for the leader of a gang of workers before the late 16th century.English: variant of Fordman with loss of -d-, from Middle English ford ‘ford’ (Old English ford) + man, denoting either a dweller by or a keeper of a ford. Compare Forder .