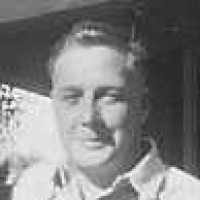 The Life Summary of William Lawrence

Put your face in a costume from William Lawrence's homelands.

Some characteristic forenames: Polish Jaroslaw, Stanislaw, Tadeusz, Zigmunt.Polish: habitational name for someone from Sobieszyn, or Sobieska Wola, in Lublin Voivodeship.