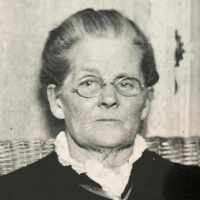 Put your face in a costume from Harriet Adelaide's homelands.

Prohibits the federal government and each state from denying a citizen the right to vote based on that citizen's race, color, or previous condition of servitude. It was the last of the Reconstruction Amendments.
(1997: 10272;2007: 24065; 2010: 33446)English: from Middle English boner(e), bonour ‘gentle, courteous’ (Old French bonnaire, shortened from debonnaire). This surname is also common in Ireland where it was adopted for Ó Cnáimhsighe, see Bonar 2.Welsh: Anglicized form of Welsh ap Ynyr ‘son of Ynyr’, a common medieval personal name derived from Latin Honorius with fused patronymic marker (a)p, normally voiced before a vowel.