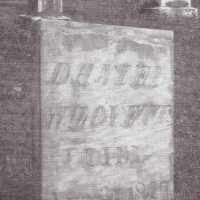 “The Virginia Housewife” was published by Mary Randolph. It was the first cookbook published in America.
1 English (of Norman origin) and French: from Anglo-Norman French lo(u)vet, a nickname meaning ‘wolf cub’, ‘young wolf’ ( see Love , Low ).2 Scottish: variant of Lovat, a habitational name for a sept of the Frasers from Lovat near Beauly in Inverness-shire, so named from Gaelic lobh ‘rot’, ‘putrefy’ + the locative suffix -aid.