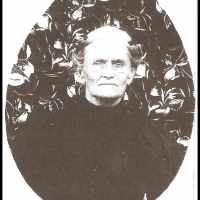 The Life of Isabella Ann

Put your face in a costume from Isabella Ann's homelands.

1 Irish: reduced Anglicized form of Gaelic Ó Gadhra ‘descendant of Gadhra’ ( see O’Gara ). See also McGeary .2 English: from a personal name derived from Germanic gēr, gār ‘spear’, a short form of any of various compound names with this as a first element ( see, for example Garrett ).3 English: nickname for a wayward or capricious person, from Middle English ge(a)ry ‘fickle’, ‘changeable’, ‘passionate’ (a derivative of gere ‘fit of passion’, apparently a Scandinavian borrowing).