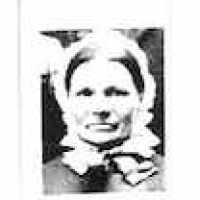 The Life Summary of Dorothea

Put your face in a costume from Dorothea's homelands.

Americanized form of Norwegian and Danish Andreassen or Andreasen and of the Swedish cognate Andreasson. This form of the surname is also found in Sweden, but it is very rare there.