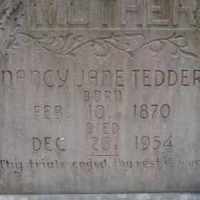 English: from Middle English golden ‘made of gold; golden in color’ (from Old English gylden), generally a nickname for someone with golden-blond hair.Irish: shortened Anglicized form of Gaelic Mag Ualghairg (see McGoldrick ).Irish: adopted for Ó Gabhláin, ‘descendant of Gabhlán’, a personal name based on a diminutive of gabhal ‘fork’.