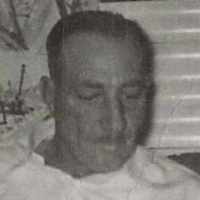 The Life Summary of Solomon Murray

Put your face in a costume from Solomon Murray's homelands.

This Act makes engaging in transport of any woman for any immoral purpose, prostitution, illegal. Its primary intent was to address prostitution, immorality, and human trafficking, particularly where trafficking was for the purposes of prostitution.

(1997: 2595;2007: 5268; 2010: 6962)English: habitational name from a place in Cumbria, first recorded in 1220 in its present form. There is a chapel of Saint Martin here, and the valley (see Dale ) may be named from this. Alternatively, there may have been a landowner here called Martin, and the church dedication may be due to popular association of his name with that of the saint.