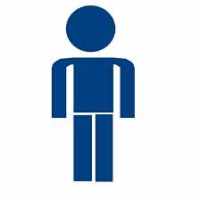 The Life Summary of Charity

When Charity French was born on 15 August 1747, in Stratford, Fairfield, Connecticut, United States, his father, Jeremiah French, was 35 and his mother, Hannah Elizabeth Edwards, was 32. He married Mercy Dewey about 1768, in Dover Plains, Dover, Dutchess, New York, United States. They were the parents of at least 1 son and 3 daughters. He died in 1813, in Saint John, St. John, New Brunswick, Canada, at the age of 66.