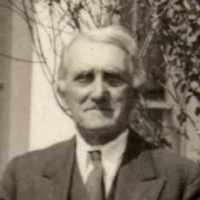 Put your face in a costume from Robert Ferdinand's homelands.

When a man that had escaped a quarantined steamboat with yellow fever went to a restaurant he infected Kate Bionda the owner. This was the start of the yellow fever epidemic in Memphis, Tennessee. By the end of the epidemic 5,200 of the residence would die.
Northern English: patronymic from the medieval personal name Harry .

Robert F. Harrison Rites Are Saturday Will Be Laid to Rest at Santa Monica Funeral services for Robert F. Harrison, active in the mining business for many years, and father of Mrs. F.G.H. Stevens, t …