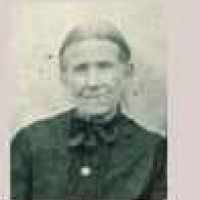 The Life Summary of Hester Leurinda

Put your face in a costume from Hester Leurinda's homelands.

Craig County was organized in 1851. New Castle, the only town in the county, was county seat.