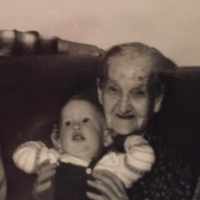 Put your face in a costume from Olevia's homelands.

A landmark decision of the U.S. Supreme Court upholding the constitutionality of racial segregation laws for public facilities if the segregated facilities were equal in quality. It's widely regarded as one of the worst decisions in U.S. Supreme Court history.
1 English and Scottish: extremely common and widely distributed topographic name for someone who lived on or by a hill, Middle English hill (Old English hyll).2 English: from the medieval personal name Hill, a short form of Hilary ( see Hillary ) or of a Germanic (male or female) compound name with the first element hild ‘strife’, ‘battle’.3 German: from a short form of Hildebrand or any of a variety of other names, male and female, containing Germanic hild as the first element.