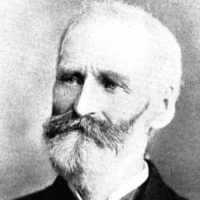 Put your face in a costume from Samuel L.'s homelands.

A debate continues over the location of the creation of the Republican Party. Some sources claim the party was formed in Ripon, Wisconsin, on February 28, 1854. Others claim the first meeting of the Republican Party took place in Jackson, Michigan, on July 6, 1854, where the Republican Party was officially organized. Over 1,000 people were present and candidates were selected for the party, thus making it the first Republican convention.
English:1. habitational name from Barney in Norfolk, which is probably named with an Old English personal name Bera (with genitive -n) + Old English ēg ‘island’, ‘dry ground in a marsh’. 2. from the personal name Barney, a pet form of Bernard .