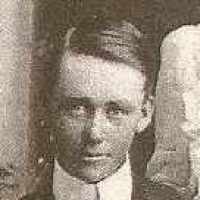 Put your face in a costume from Peter Butler's homelands.

This Act tried to prevent the raising of prices by restricting trade. The purpose of the Act was to preserve a competitive marketplace to protect consumers from abuse.
English and Scottish: patronymic from the personal name John . As an American family name, Johnson has absorbed patronymics and many other derivatives of this name in continental European languages. (For forms, see Hanks and Hodges 1988 .)