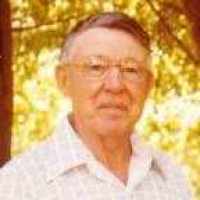 The Life Summary of Leslie Paul

Put your face in a costume from Leslie Paul's homelands.

The state capital of Oklahoma moved from Guthrie to Oklahoma City on June 10, 1910.