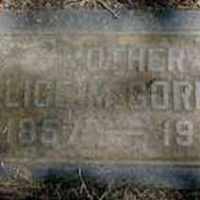 Put your face in a costume from Alice Matilda's homelands.

Garfield was shot twice by Charles J. Guitea at Railroad Station in Washington, D.C. on July 2, 1881. After eleven weeks of intensive and other care Garfield died in Elberon, New Jersey, the second of four presidents to be assassinated, following Abraham Lincoln.
English and Scottish: occupational name for a tailor, from Old French tailleur (Late Latin taliator, from taliare ‘to cut’). The surname is extremely common in Britain and Ireland, and its numbers have been swelled by its adoption as an Americanized form of the numerous equivalent European names, most of which are also very common among Ashkenazic Jews, for example Schneider , Szabó , and Portnov .