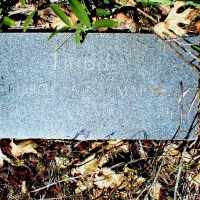 The Life Summary of George Abner

When George Abner Tribbey was born on 12 January 1893, in Marshfield, Coos, Oregon, United States, his father, George Washington Tribbey, was 36 and his mother, Emma Belle Heath, was 28. He married Grace Lucile Stewart on 29 October 1923, in San Francisco, California, United States. He lived in Riverdale Election Precinct, Weber, Utah, United States in 1940. He died on 5 April 1981, at the age of 88.

Put your face in a costume from George Abner's homelands.