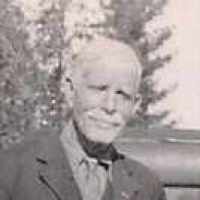 Put your face in a costume from Garret G.'s homelands.

The First official World's Fair, was held to celebrate the 100th anniversary of the signing of the Declaration of Independence in Philadelphia. 37 Countries provided venues for all to see.
German (also Gunther, Günt(h)er) and English: from the Germanic personal name Gunter (Old French Gontier), composed of the elements gund ‘battle’ + hari, heri ‘army’.