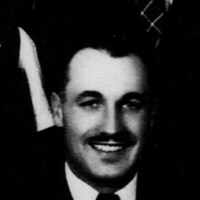 The Life Summary of Jack Lee

Put your face in a costume from Jack Lee's homelands.

Jack served was a policeman for 25 years in Pocatello, Idaho.