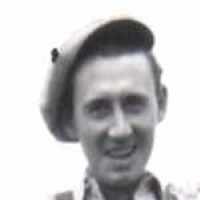 Put your face in a costume from Homer James's homelands.

The Star-Spangled Banner is adopted as the national anthem.
English (chiefly West Midlands): habitational name from any of various places called Woodhall, for example in Hertfordshire, Lincolnshire, North Yorkshire, and Lothian, so named from Old English wudu ‘wood’ + heall ‘hall’.