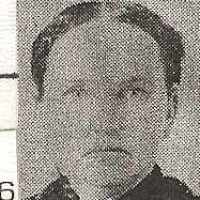 The Life Summary of Elizabeth K.

Put your face in a costume from Elizabeth K.'s homelands.

English (Yorkshire and Lancashire): variant of Crossley , also established as a surname in Ireland.