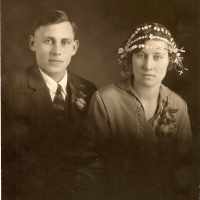 Put your face in a costume from Stephen Bennonia's homelands.

Charles Lindbergh makes the first solo nonstop transatlantic flight in his plane The Spirit of St. Louis.
English: patronymic from the personal name Richard . This has undoubtedly also assimilated like-sounding cognates from other languages, such as Swedish Richardsson.