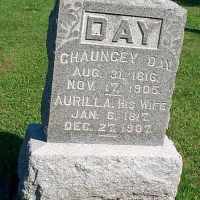 Put your face in a costume from Aurilla's homelands.

Northern English: topographic name for someone living on the banks of the Washburn river in West Yorkshire, so named from the Old English personal name Walc + Old English burna ‘stream’. The river name is first recorded as Walke(s)burna in the early 12th century.