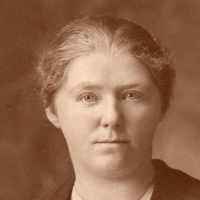 Put your face in a costume from Adelia Catherine's homelands.

The Sixteenth Amendment allows Congress to collect an income tax without dividing it among the states based on population.
Old German: All variations to Adeline are French. Noble, etc.