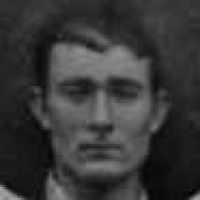 Put your face in a costume from Tillman Lazarus "Laz"'s homelands.

Under the direction of Governor Jim Hogg, Texas filed a lawsuit against John D. Rockefeller for violating state monopoly laws. Hogg argued that Standard Oil Company and Water-Piece Oil Company of Missouri were engaged in illegal practices like price fixing, rebates, and consolidation. Rockefeller was indicted, but never tried in a court of law; other employees of his company were convicted as guilty.
1 English: variant spelling of Birch .2 North German: habitational name from any of several places called Burg, in northern Germany originally denoting a fortified town or a fortified residence within a town. The form reflects the north German pronunciation of Burg.