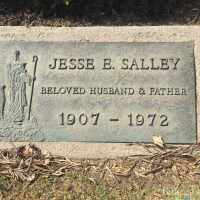 The Life of Jesse Earl

Put your face in a costume from Jesse Earl's homelands.

Known as the National Bureau of Criminal Identification, The Bureau of Investigation helped agencies across the country identify different criminals. President Roosevelt instructed that there be an autonomous investigative service that would report only to the Attorney General.
1912

Of uncertain origin.1. Possibly from the French personal name Charlet or Sarlet, pet forms of Charles . 2. Alternatively a nickname based on French sale ‘dirty’. 3. Variant of Sally .