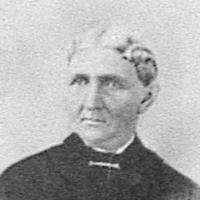 Probably an altered form of Faust .