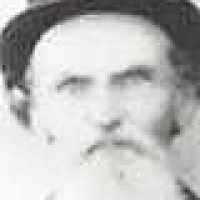 The Life Summary of William McKenzie

Put your face in a costume from William McKenzie's homelands.

Probably the most successful of all the Old French names of Germanic origin that were introduced to England by the Normans. It is derived from Germanic wil ‘will, desire’ + helm ‘helmet, protection’. The fact that it was borne by the Conqueror himself does not seem to have inhibited its favour with the ‘conquered’ population: in the first century after the Conquest it was the commonest male name of all, and not only among the Normans. In the later Middle Ages it was overtaken by John , but continued to run second to that name until the 20th century, when the picture became more fragmented.