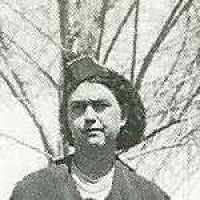 Warrant G. Harding died of a heart attack in the Palace hotel in San Francisco.
1 English: from Middle English fische, fish ‘fish’, a metonymic occupational name for a fisherman or fish seller, or a nickname for someone thought to resemble a fish.2 Americanized spelling of German and Jewish Fisch .