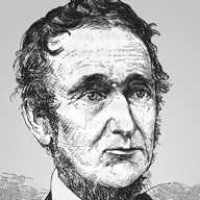 With the Aftermath of the Napoleonic Wars the global market for trade was down. During this time, America had its first financial crisis and it lasted for only two years.
Scottish and Irish: variant of Nevin , with English patronymic -s.