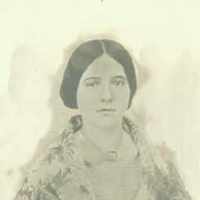 The Life Summary of Fanny Augusta

Put your face in a costume from Fanny Augusta's homelands.

English: from Middle English rok(e) ‘rook’ + wod(e) ‘wood’ (Old English hrōc, wudu). The name may be topographic, denoting someone who lived by a wood inhabited by rooks, or habitational, for someone from any of several minor places so named, such as Rookwood Hall in Abbess Roding (Essex), Rook Wood in Finchingfield (Essex), or Rockwood in East Grinstead (Sussex).