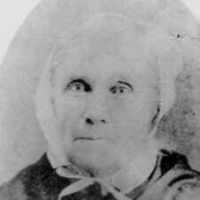 The Life Summary of Magdalena

English (Essex): from the Middle English personal name Wingar (Old English Winegār, from wine ‘friend’ + gār ‘spear’).German: habitational name for someone from any of several places in Alsace (now part of France) named Wingen.Norwegian: variant of Vinger . This surname is also found in Sweden, where it is very rare.