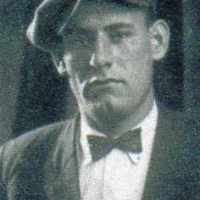 Put your face in a costume from Thomas Flavin's homelands.

Jeannette Pickering Rankin became the first woman to hold a federal office position in the House of Representatives, and remains the only woman elected to Congress by Montana.
Scottish:1. habitational name, deriving in most cases from the place so called in Annandale, in Dumfriesshire. This is derived from the genitive case of the personal name John + Middle English tone, toun ‘settlement’ (Old English tūn). There are other places in Scotland so called, including the city of Perth, which used to be known as St. John's Toun, and some of these may also be sources of the surname. 2. variant of Johnson ( see John ), with intrusive -t-.