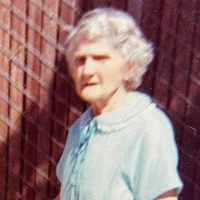 Put your face in a costume from Katherina Ophelia's homelands.

Like the Boy Scouts of America, The Girl Scouts is a youth organization for girls in the United States. Its purpose is to prepare girls to empower themselves and by acquiring practical skills.
Irish: reduced Anglicized form of Gaelic Ó Donnchadha ‘descendant of Donnchadh’, a personal name (sometimes Anglicized as Duncan in Scotland), composed of the elements donn ‘brown-haired man’ or ‘chieftain’ + cath ‘battle’.