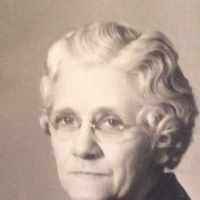 Put your face in a costume from Emilie Marie's homelands.

Clothing merchant Joseph Lowthian Hudson opened his first store inside the Detroit Opera House on April 2, 1881. Hudson was very successful with his small store and was able to move to a larger location on Woodward Avenue, far outside what was then the commercial district. Hudson's continued to grow until it became the tallest department store in the world. Hudson's 2,124,316 square foot store filled 32 floors, had 51 elevators, 48 escalators, 705 fitting rooms, and served over 16,000 meals a day.